Weather The Storm featuring Skylark and the Scorpion

Our clients 'Skylark & The Scorpion' have composed & performed the soundtrack for the film 'Weather the Storm' which has been entered for nominations in the 'Best International Film' category at the Oscars in 2018.

A musical odyssey of two haunted souls in search of re-connection set against the breathtaking backdrop of Shetland’s wild and ancient landscape. Performed and soundtracked by Skylark and the Scorpion (aka Nick J. Webb and Petra Jean Phillipson).

The film is being screened at the Cinecity Brighton Film Festival on Thursday 23rd November at Fabrica with a special live performance of the soundtrack by Skylark and the Scorpion. Tickets can be purchased from https://www.eventbrite.com/e/weather-the-storm-featuring-skylark-and-the-scorpion-tickets-38141582500

With a special introduction by Henry Normal.

As chief executive at Baby Cow, Henry helped to commission and produce the likes of Philomena, Gavin and Stacey, Moone Boy, Uncle, The Mighty Boosh, Red Dwarf and Alan Partridge. He also co-wrote many shows with Steve Coogan and now writes and performs his poetry for radio and live shows around the UK. 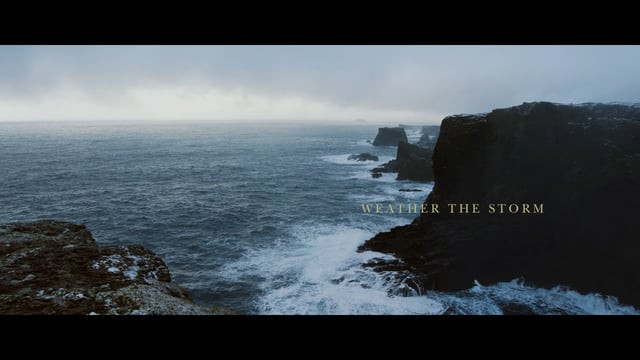